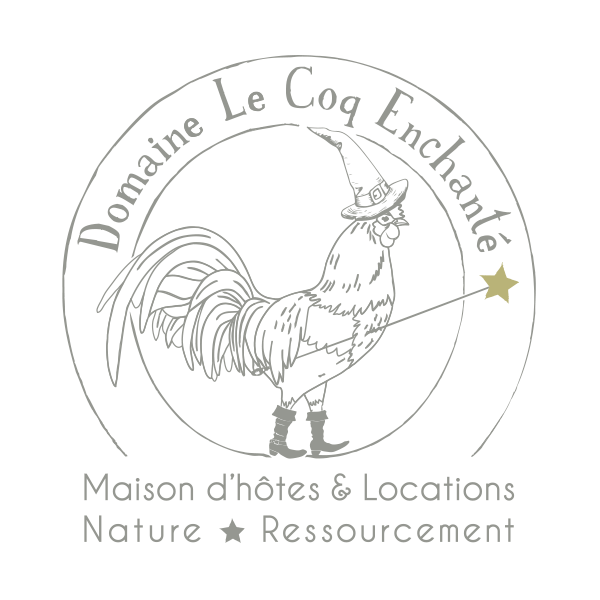 Discover the rooms of La Pommeraie

Each room is named after the crèvecoeur chicken, the most ancient chicken breed in France, and pride of the Auge area in the late 19th century. The species was later decimated and it has been reintroduced in Normandy in the last years in small scale.